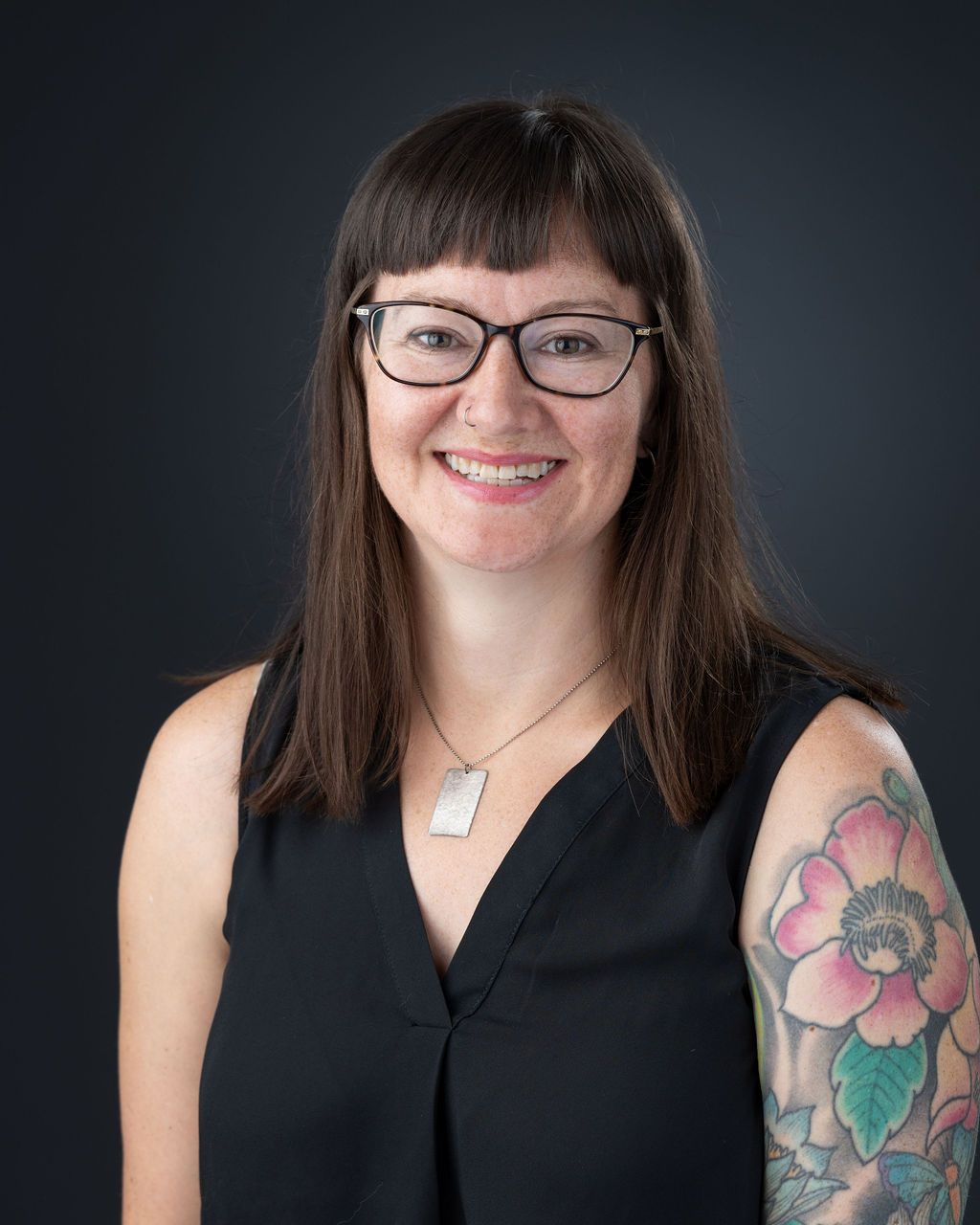 Lisa became an RN with a Bachelor of Nursing in 2003. She has enjoyed the variety that a nursing career has to offer, both clinically and geographically, with experience from tertiary emergency care to rural public health in 4 provinces / territories. She began formal involvement in health care education with CPR and ACLS course instruction, which began a new path that included earning a Master of Education in 2018.

Lisa values diversity and self-expression, part of which includes advocacy for meaningful reconciliation between colonial powers and First Nations, Inuit, and Metis; and use of preferred pronouns — Lisa’s are she/her/hers. Lisa is curious about examining power and hierarchy in health care how these affect learning, quality improvement, and client well-being. In her spare time, she enjoys playing outside and spending time with her partner and their cat. 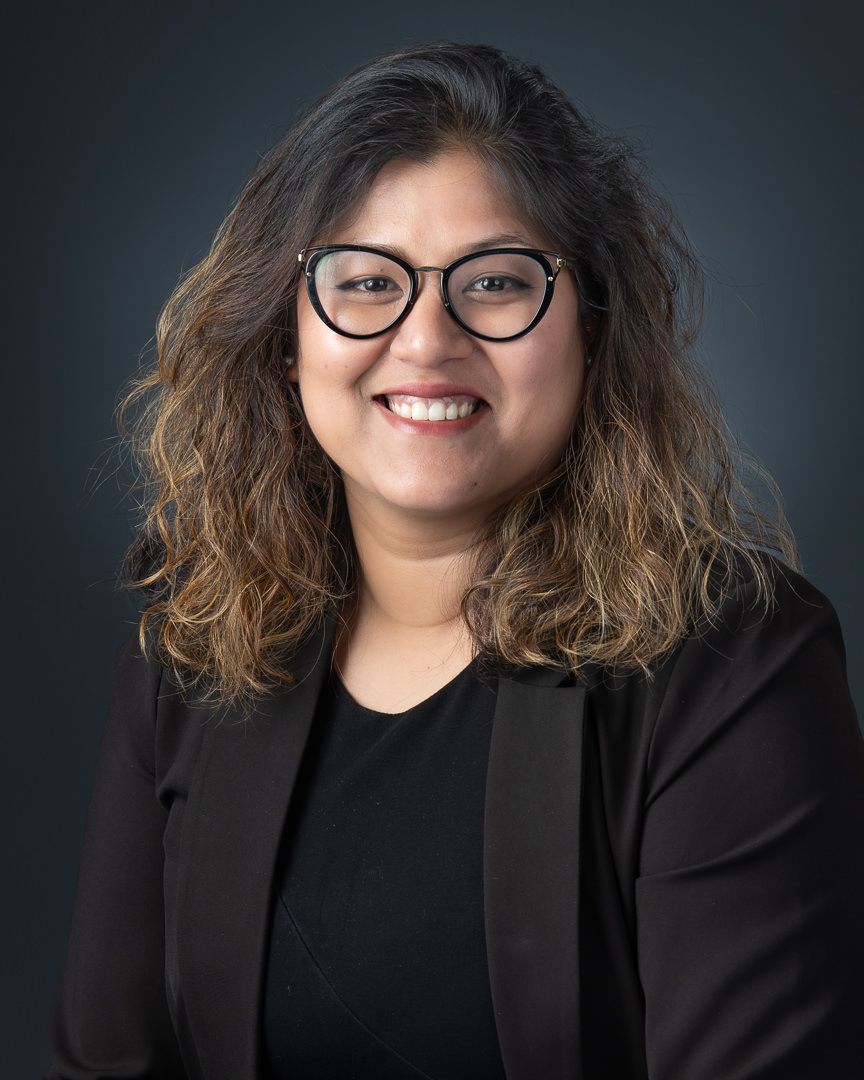 Joshna is an Internationally Educated Nurse from Nepal. She began her RN career with a 3-year Diploma in Nursing degree in 2008. She continued her education and completed her Post Diploma Bachelor of Nursing (Maternal and Child Health Specialty) in 2012. She is also a trained Skilled Birth Attendant RN in Nepal where she worked in the birthing unit and conducted hundreds of deliveries.

With a desire to serve remote communities with very limited access in Himalayan region of Nepal, she took on a the role of a clinical mentor in a project supported by the John Hopkins University affiliate organization to support around 50 Auxiliary Nurse Midwives who were working in those extreme situations. During that period, she organized skill assessments workshops and labs where they could upgrade their knowledge, skills and practices.

Apart from her work in the clinical settings, she enjoys the process of teaching/learning and even took a nursing instructor role where she taught MCH to diploma level nursing. She has completed one year teaching assistantship enrichment program from Dalhousie University.

She moved to Halifax, Nova Scotia in September 2015 and started and successfully completed her RN license Journey. She believes that education is the key to cultural assimilation. She graduated from Master of Nursing (Leadership and Policy Making) from Dalhousie University in 2018. She was a unit manager for 2 years in a long-term care facility until recently when she joined the Learning Institute as nursing instructor.

She loves to travel and explore the nature. She enjoys reading books and listening to podcasts during her leisure time. She also likes to be involved in research, particularly dealing with people living with dementia. Kelsey received her BScN from Dalhousie University. Her background is in med/surg, emergency, and critical care. She began her involvement in healthcare education as a clinical instructor with Dalhousie university and as an IEN facilitator with ISANS. Kelsey continues her education by pursing a MEd from Mount Saint Vincent University. 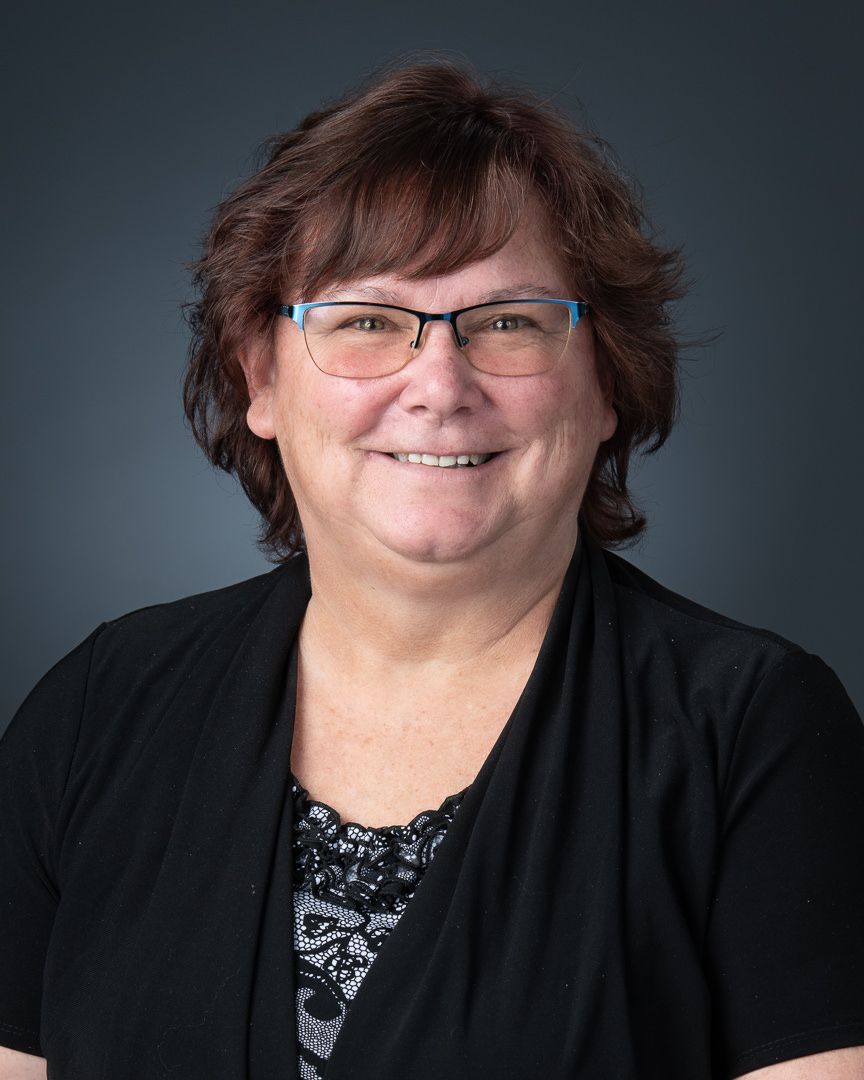 As a follower of Peplau’s Interpersonal Relations Theory, Colleen strives to help others understand and grow. During her nursing career, she has worked in a variety of settings such as day surgery, med/surg inpatient, emergency department, and outpost nursing in the Northwest Territories. She has also spent countless hours with students both in the classroom and in the clinical setting where she discovered her love for teaching. Colleen feels very blessed to be able to work in two careers she enjoys; education and nursing!

The Nova Scotia Health Learning Institute for Health Care Providers offers education programming designed to meet the needs of learners across the province and strengthen our health care system. We are committed to delivering high-quality, evidence-informed programming that enables providers to develop and maintain foundational and specialty competencies.